The Idaho Out-of-School Network’s (ION) mission is to ensure Idaho’s youth have access to high quality out-of-school (OST) programs.
The research on OST programs reveals that youth consistently enrolled in quality programs perform better academically, have better school attendance, adapt better socially, are more likely to graduate from high school and go-on to higher learning.
Research also reveals that they are less likely to engage in unhealthy behaviors that may lead to crime, substance abuse or teen parenthood. New studies are showing that OST programs are helping close the achievement gap of students across income levels. The ION is the only program of its kind in Idaho, though all 50 states have launched similar programs.
The ION does not directly offer out-of-school programs; the focus is to advocate and promote the benefits of out-of-school programming, help connect families and youth to a program and support providers with resources and training to enrich and expand their programming and services.

ION is continuing to build and maintain a program directory as well as a partnership directory. ION regularly increases awareness of out-of-school and it's importance via a monthly newsletter, social media posts, creating program profiles, holding annual roundtables, and more.

ION is working to sustain/develop funding that will support out-of-school programming. ION regularly participates in relevant advocacy days at the Capitol, hosts a panel at the Power Up Summit, and encourages programs to participate in Lights On Afterschool each October. 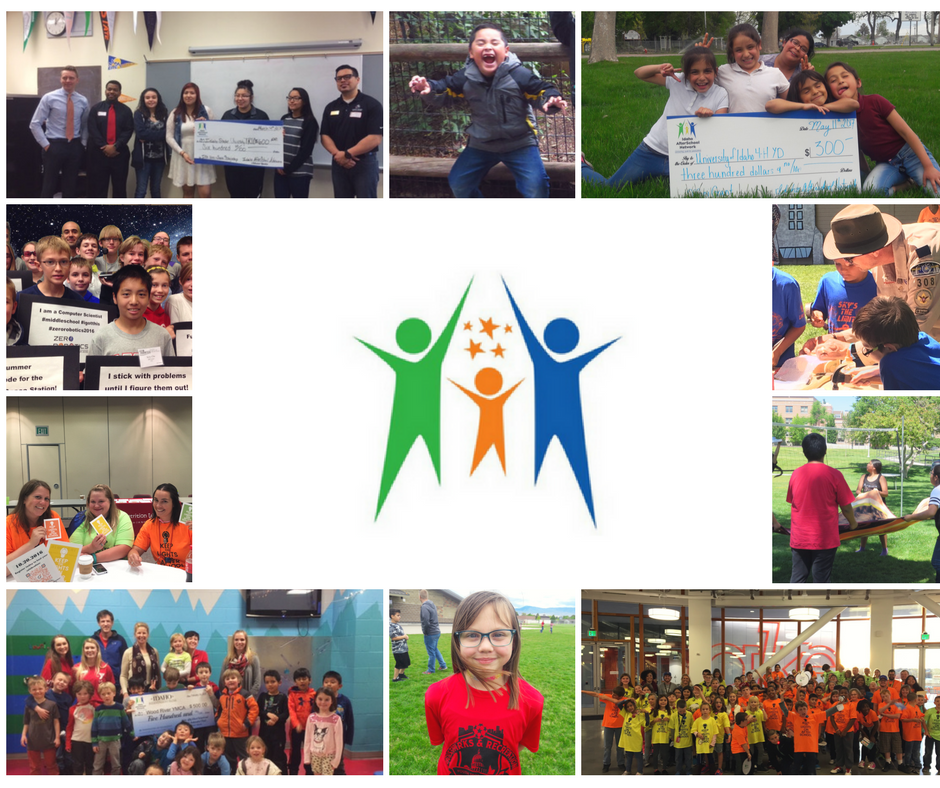 Join our fast growing online database for quality out-of-school programs.
People are searching for you now.